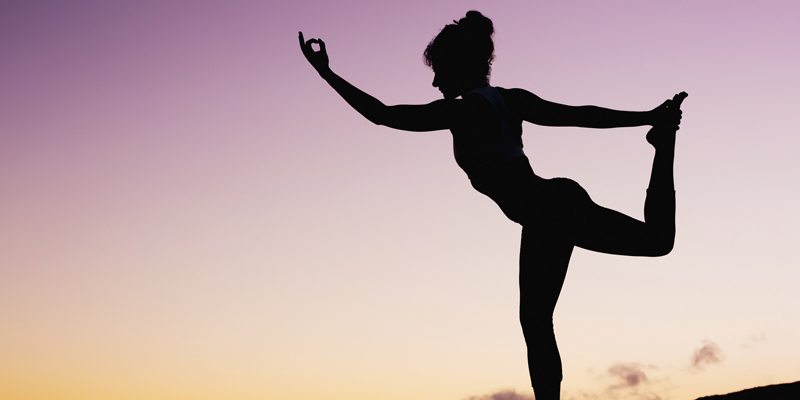 Natasha Tousaw started practicing Iyengar Yoga in San Francisco in 2002 under the instruction of Donald Moyer. She moved to Vancouver in 2006, where she has continued her studies under Louie Ettling at The Yoga Space, and has participated in several workshops with international senior teachers. In 2013 Natasha went to Pune, India to study at the Ramamani Iyengar Memorial Yoga Institute with Prashant Iyengar and Geeta Iyengar. Natasha has successfully completed her Introductory II certification after three years of rigorous training. Natasha was initially taken with the practice of Iyengar Yoga by the physical challenge and the subsequent peace it brought to her mind and body. She appreciates that Iyengar Yoga is accessible to all people despite experience, age or physical limitations. To her students, Natasha wishes to impart the health benefits, the mental fortitude and emotional stability of practicing Iyengar Yoga.